Shooting is an expensive activity, especially when it comes to the long range game. Along those lines, hunting costs can quickly add up. With so many new hunters joining the sport, it seems unrealistic to expect them to pay for a rifle, scope, ammo, and training, while still paying their bills. A champion of the people, Primary Arms has yet again released a scope that lands well within the financial grasp of new hunters. This is the new SLx 5-25×56 FFP Rifle Scope.

Primary Arms Optics has released the all-new SLx 5-25x56mm FFP Rifle Scope, designed to excel in long-range marksmanship while remaining an exceptional value. At just $599.99, these new rifle scopes are the perfect way to equip your rifle for long-range performance. 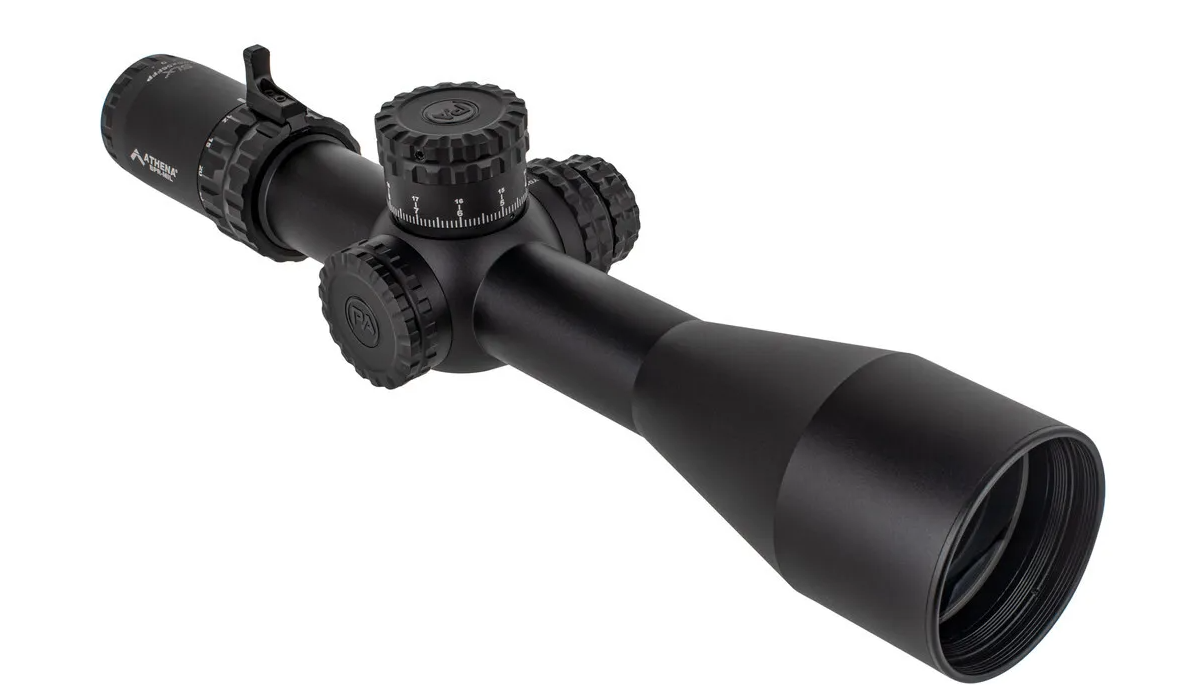 The new SLx 5-25×56 FFP is a variable optic. The magnification ranges from 5x to 25x. It uses a first focal plane, meaning the reticle grows and shrinks in relation to the target. The reticle is illuminated red and is night vision compatible. The tube is 34mm in diameter and is made from one piece of 6061-T6 aluminum. It also features an integrated throw lever for quick magnification adjustments. 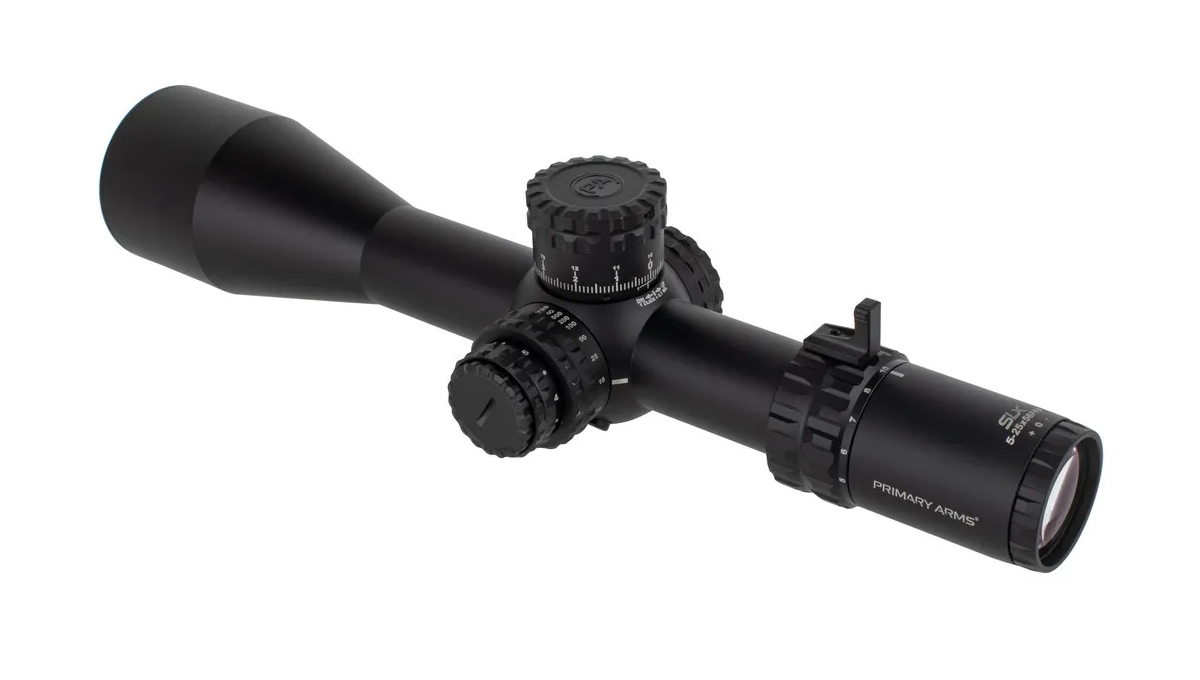 A lover of the outdoors who grew up in the city but has escaped to greener pastures. Shooter, angler, hiker.
Instagram: @the_brutal_rooster